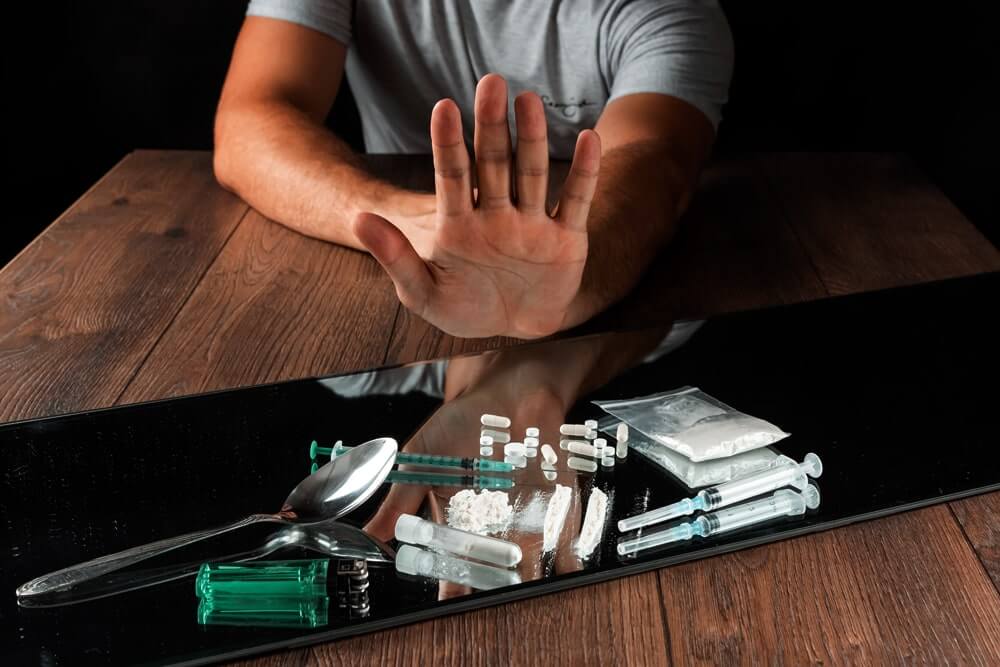 21 Jul Ice Addiction: What it is and How to Overcome it

According to The National Drug Strategy Household Survey, around 1.3 million Australians are using meth (ice) which is roughly 7% of the nation’s population, a figure that’s far greater compared to only 0.4% of Americans who have reportedly used the drug.

With at least 8 tonnes of ice consumed between 2016 and 2017, methamphetamine remains the most widely used drug in the country. The highest usage rates were discovered in Adelaide and parts of regional Western Australia. Teenagers are especially vulnerable to meth, as statistics indicate that roughly 1.4% of Australians aged 14 years and above have experienced using meth in 2018.

If you or anyone you know is fighting ice addiction, do not hesitate to reach out and get the support you need. Here is everything you need to know about ice addiction and learn about the several treatment options available. 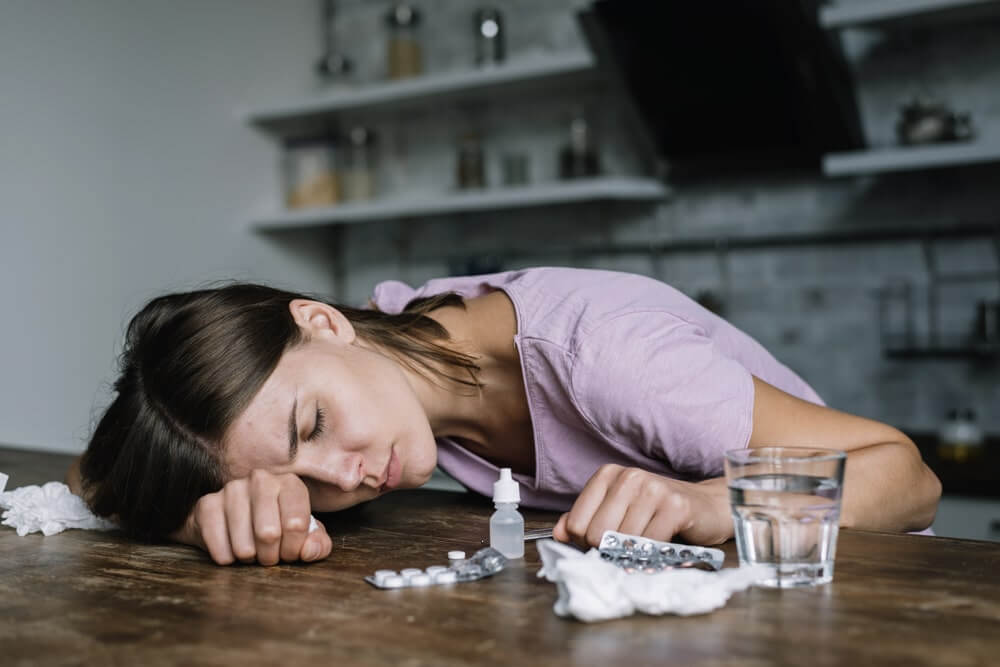 What Is Ice Addiction?

Unlike heroin, ice rarely becomes addictive with a single-use. However, the person can develop a greater dependency on the drug when used frequently. Ice is often smoked by placing it in a glass pipe. The effects can be felt instantly and the user may experience feelings of euphoria and a rush of energy. Ice can also be injected, which takes just 15 to 30 seconds for it to take effect.. Sniffing the drug takes 3 to 5 minutes while swallowing takes the longest at around 15 to 20 minutes.

A person who’s dependent on ice can suffer from a substance-induced disorder, a condition that describes those who develop concerning behaviours and experience mental health conditions such as psychosis and anxiety due to drug misuse. The huge ice demand from Australia has led to increased production from neighbouring Asian countries such as Thailand and China. With an abundant supply of ice, the price has dropped significantly and made the drug more affordable than before. A ‘point’ of ice can be bought for just $40 in rural areas. Depending on the purity level, a point of ice can last for a couple of days. The potency of the drug along with its economical appeal is just two of the main reasons why it’s a widespread issue in Australia.

Why Is Ice Addictive?

Ice is a synthetically produced substance, a drug that first acts as a stimulant and then proceeds to destroy the body systematically. Ice is highly addictive because it affects the body’s release of hormones like dopamine and serotonin. Dopamine is responsible for regulating one’s mood, actions, and feelings. Serotonin, meanwhile, elicits pleasure which gives users that satisfactory feeling when using ice. These hormones are instantly bolstered the moment a person uses ice. Neurological studies reveal that ice can spike dopamine levels by as much as 1000% which explains the artificial confidence one receives when using the drug.

Once the drug takes effect, the senses of euphoria and drive kick in. A person may start to enjoy their surrounding environment more and demonstrate energetic behaviour. These effects last from 8 to 24 hours, but when the effects wear off, the person will suddenly experience a deficit of these neurotransmitters and be compelled to use it again and in most cases to be able to function.

Prolonged use of ice directly impacts the brain’s natural ability to produce ‘happy’ hormones. Eventually, the person will need to smoke ice to simply get through the day. They feel like using the drug is part of their normal routine, thus making it difficult to quit like with most abused drugs.

While it can be difficult to estimate just how addictive ice truly is, what’s clear is that it can trigger a pattern that can lead to addiction. This is why helping those who are addicted to the drug early on can prevent life-threatening consequences and get them on the road to recovery.

People who use ice can exhibit physical signs and symptoms. But of course, this will depend on what stage of addiction they are at, so not all signs may be visible in every ice user. Furthermore, if they are good at hiding their misuse, it can be difficult to confirm their addiction. If you suspect that someone is engaged in ice abuse, here are some signs to look out for:

There are several treatment options available for recovering ice addicts that range from residential programs to outpatient treatment. Residential programs are believed to be the best form of treatment as it removes the person from their harmful environment and begins the path to recovery under the guidance of medical professionals and addiction specialists.

Of course, not everyone is suited to undergo residential treatment which is why outpatient treatment is another option. Such treatment is more suited for recovering addicts who are capable of coping without the drug whilst living in their regular environment. Alongside these treatments is detoxification which is the process of eliminating harmful toxins from the person’s body. Detoxification is an important part of ice recovery and is necessary to safely manage withdrawal symptoms.

If you are having troubles with ice, do not hesitate to reach out for help. The sooner you act, the less damage you will experience as a result of drug misuse. Here at Calm Rehab, we provide the appropriate medical, emotional, and psychological support for those who are struggling with ice. We understand the needs of our clients and do our very best to meet those needs and help set them up for future success.

For more information about our services, feel free to contact us today and we will be happy to assist you or provide any advice you need. As the leading drug and alcohol rehab in Bali we are perfectly suited to help assist.